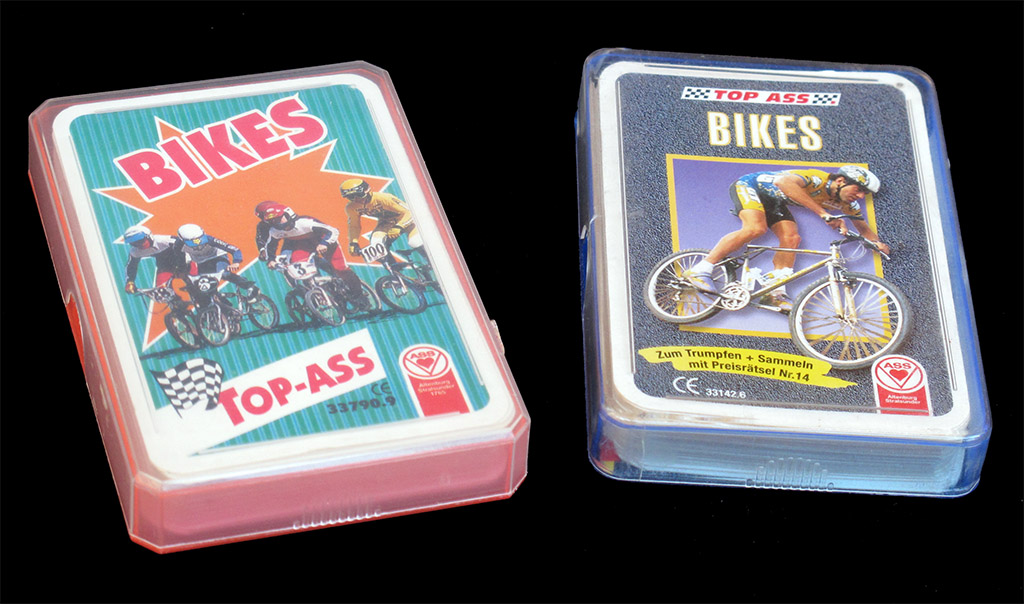 German "highest values" game of which there are two versions (thanks Eamon for sending the second). Both games are almost identical, except for slight differences in the card design, and the cards C2 and D3, which are different between the two games.

Only the game in the blueish box is dated. My guess is that the undated game in the red box might be the older one, but it is just a guess 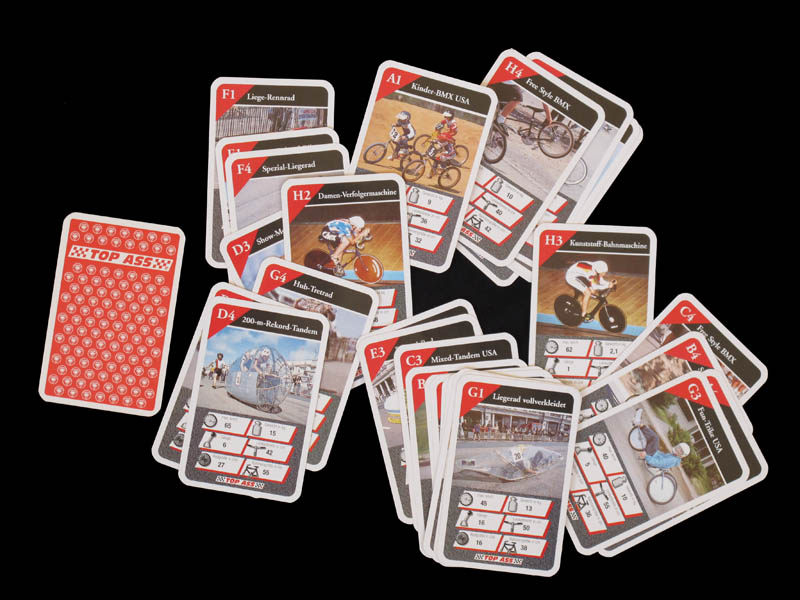 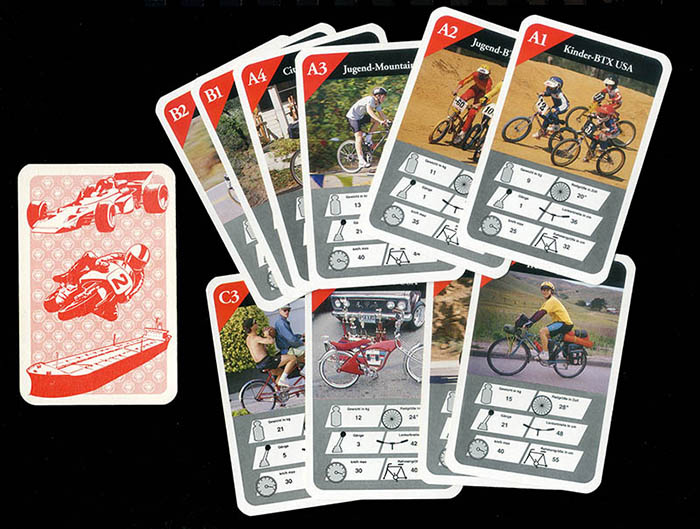 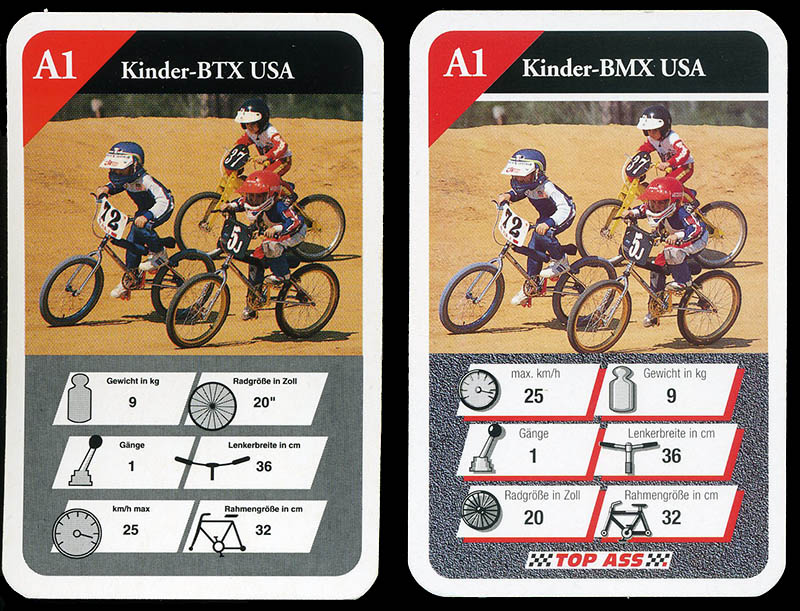 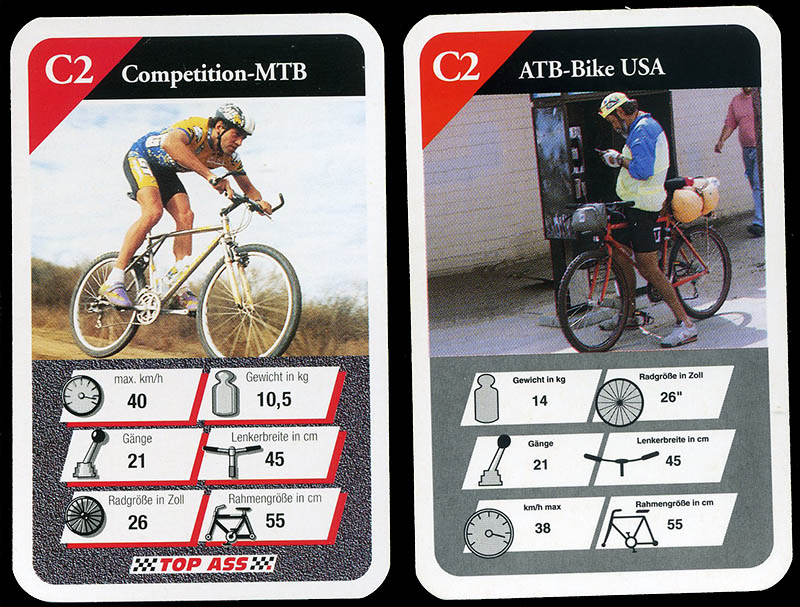 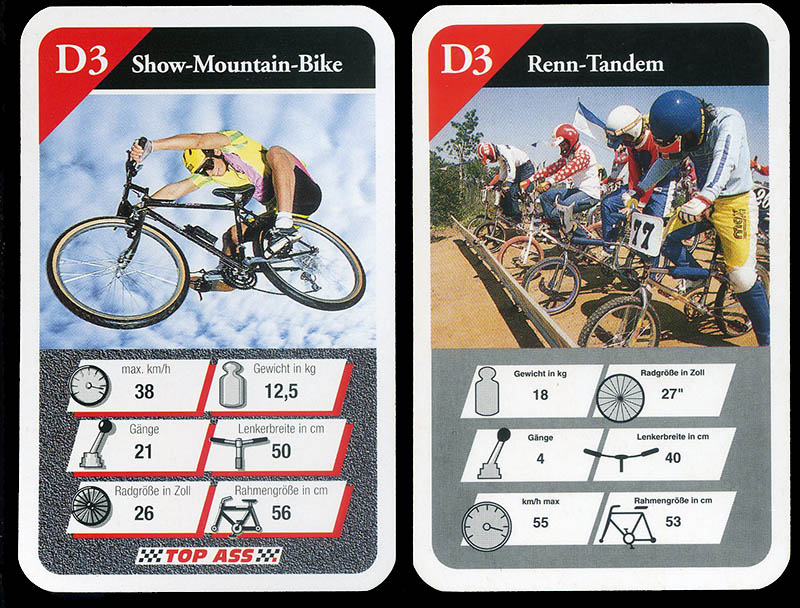