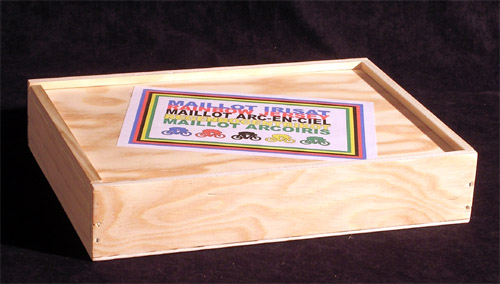 In 2006 I wrote: "I finally designed my own cycling game! And no, I am not going to say how good it is. Scroll down to download the rules, see the pics, and decide for yourself. By the way, this hand-made edition of the game is sold out. "

For quite a long time I have been thinking of making a p'n'p edition of the game, but I just never found the time. I missed the chance in 2016 (10th anniversary of the physical limited edition of the game). I thought I would try again for the 15th anniversary (which is next year) but this lockdown has given me the opportunity to do it. Of course it would have been better to have the game ready at the beginning of the home confinement, so you would have had something new to play, but then you could not have invited your friends to come over. I have decided not to rewrite the rules, though I was tempted to simplify a couple of things, so the game is still for 3 to 6 players (better with 4 or 5) and not the easiest to play (you'd better check the

free p'n'p games section of the site if you are looking for a game to play with young kids). Anyway, here it is at last:

Click here to download the print-and-play edition of MAILLOT ARC EN CIEL, including board, tokens and rules in 4 languages (zip file, 11 Mb)

Below are a few pictures of the 2006 edition (nice, isn't it?) Almost all the elements you need to make a very similar one for yourself are either on the pdf file or else can be found following the links is the "Make Your Own Game" section of this site. 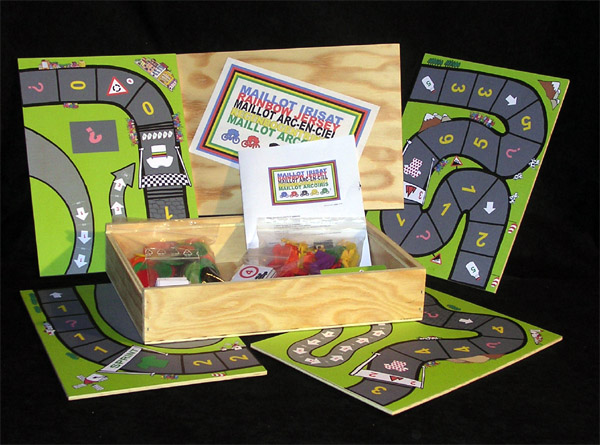 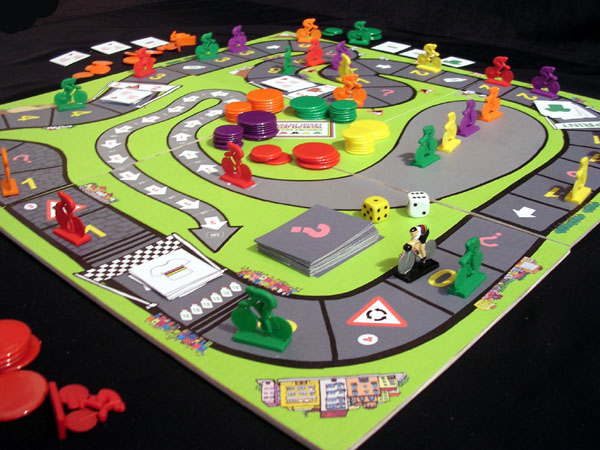 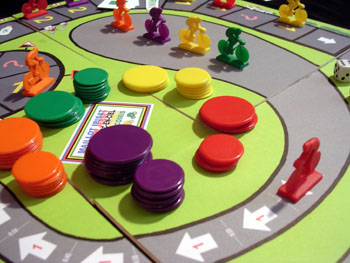 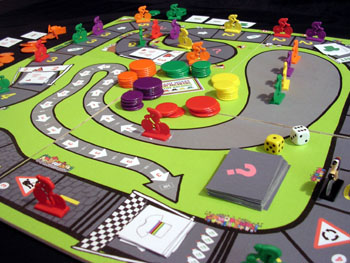 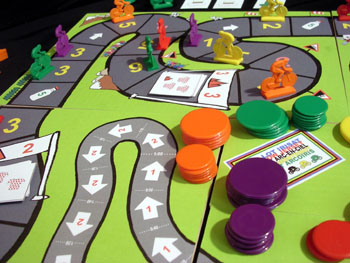 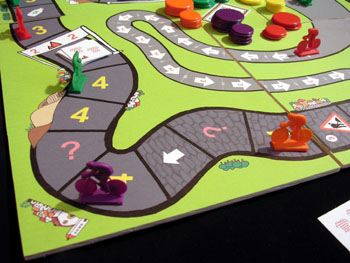 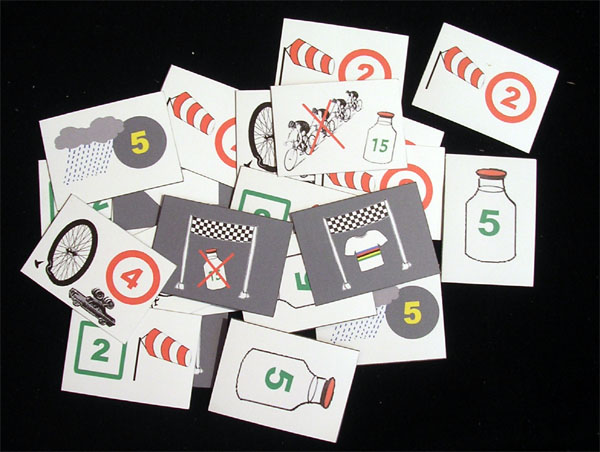 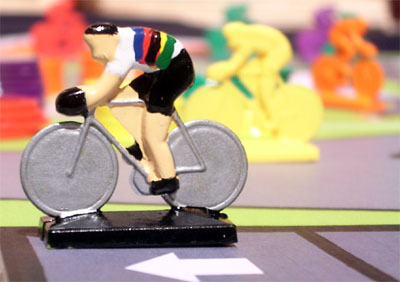 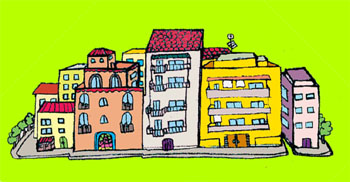 Click to download the print-and-play edition of the game, including board, tokens and rules in English (thanks Kevin!), French, (thanks, François!), Dutch (thanks, Ludo!) and Spanish (zip file, 11 Mb)