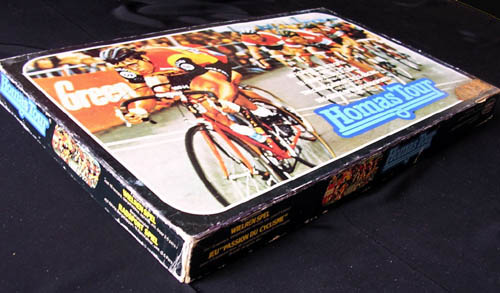 Original edition of the game better known as Um Reifenbreite or Demarrage. I prefer this original 70s artwork. The Game Cabinet takes a look at the small differences between the two editions. 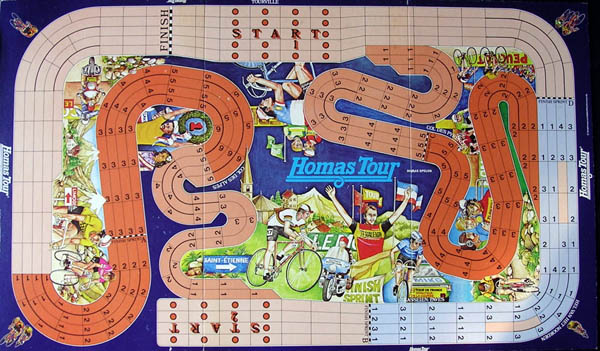 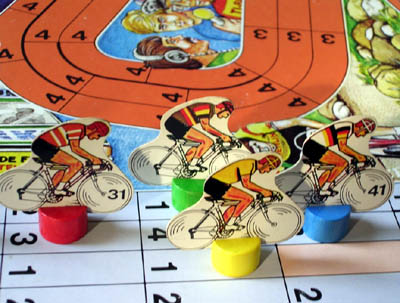 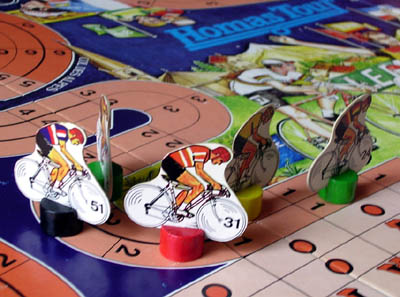 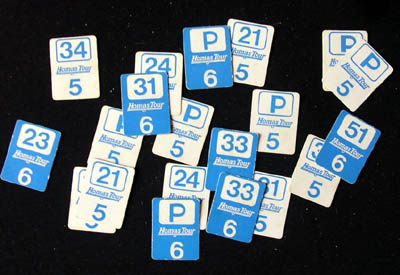 Jurgen Muns has programmed a free computer version of this game which can be downloaded here: http://homastour.tripod.com/